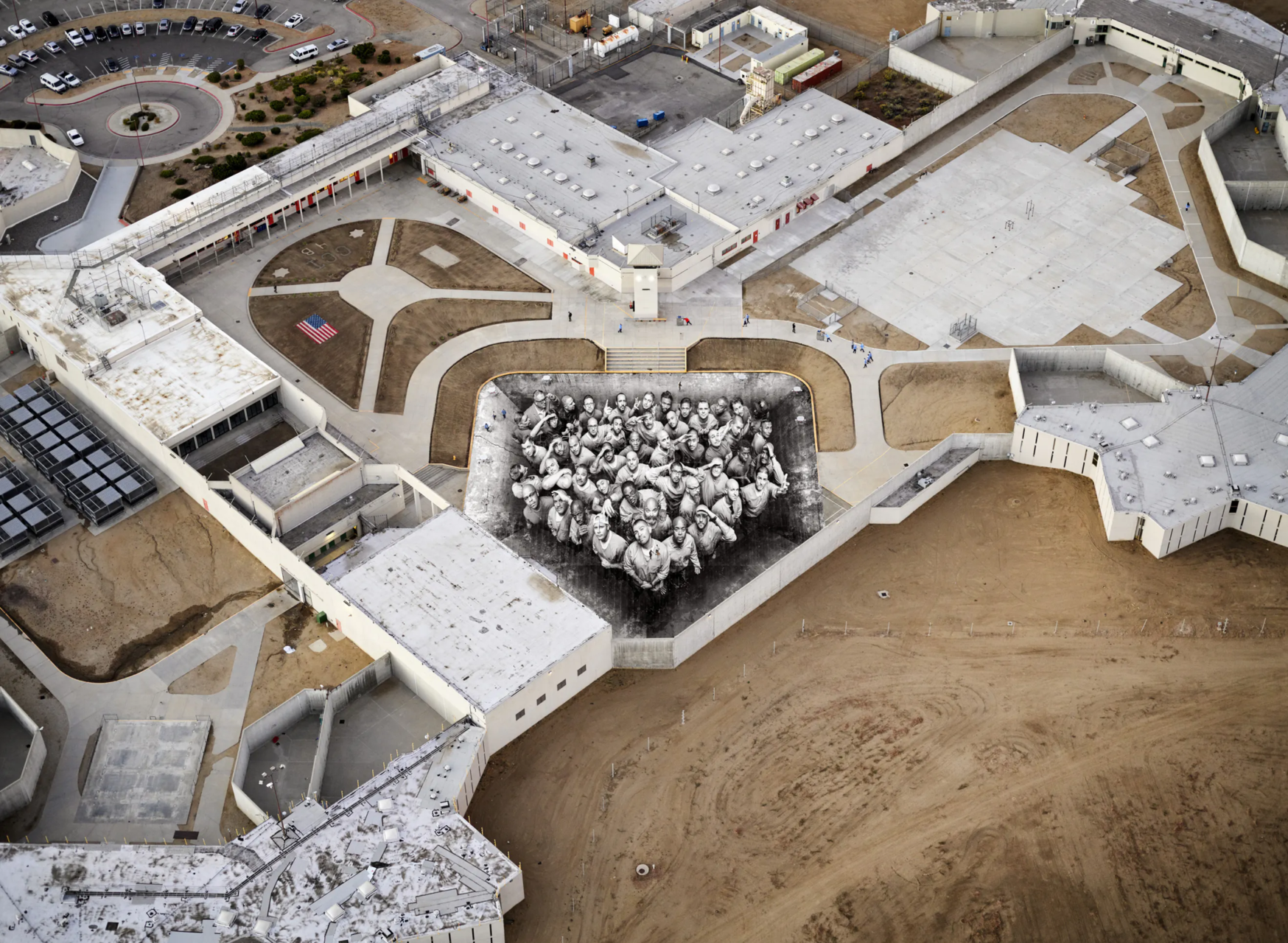 By Bobby Gonz and Ruett Foster

Significantly, the film — and Stevenson’s memoir upon which it is based — challenges viewers to question the common assumption that people who are incarcerated do not deserve a second chance at hope or redemption.

As you learn about the men sentenced to die at the Monroeville, Alabama maximum security facility, they become more than “criminals”, or “convicts”, or “death row inmates.”” You see that they are fathers, sons, brothers, uncles, neighbors, and veterans. They are friends and therapists to each other. And, in spite of the cruelty of incarceration, they defy stereotypes.

As two people with an intimate understanding of the limitations of incarceration, we are hopeful that this film will inspire a much-needed change in our approach to justice.

We experienced the justice system differently — one of us tragically lost a child to a stray bullet and the other, after a childhood filled with severe trauma, was incarcerated for murder at the age of 15. Society would like to see us as two opposite sides of a coin: “victim” and “perpetrator.”

But, similar to “criminals,” “convicts,” and “death row inmates,” these words fail to show how we have more in common than we do in difference.What brings the two of us together is our faith that everyone, regardless of where they are from or what they may have done, is worthy of forgiveness.

That’s why we participated in an art installation with 48 incarcerated individuals and the world-renowned artist JR at the California Correctional Institution (CCI). The larger-than-life mural comprised portraits featuring family members of those incarcerated, CCI’s correctional officers, and survivors of crimes. While the mural has since washed away, the experience will stay with us for the rest of our lives. For many of the incarcerated men who participated, it was their first time connecting and engaging with a survivor of a violent crime. To say it was a profound healing moment would be an understatement.

The mural was just the beginning of our journey together. Through the REPRESENT JUSTICE Campaign, we are continuing to use art, culture, and storytelling to change hearts and minds.

From a concert and roundtable-style discussion with rapper Common inside the California Rehabilitation Center to the Milwaukee Bucks and Sacramento Kings’ pickup games with incarcerated individuals, these events used the power of art and sports to humanize all of us who have been impacted by the legal system.

When people see NBA athletes laughing and tripping on the court, or an artist like Common freestyling, with incarcerated people, the message is clear: an individual’s humanity is greater than the choices they have made and the tragedies that may have happened to them.

Take it from two people whose lives have been altered by a broken justice system: watch this film, and then please — talk to your family, your friends, and your community about the power of second chances. These are the conversations that will create the broad social transformation required to recognize the humanity of everyone who may come to touch the justice system.